Building a ‘Sober Culture’ for a Safer Mine 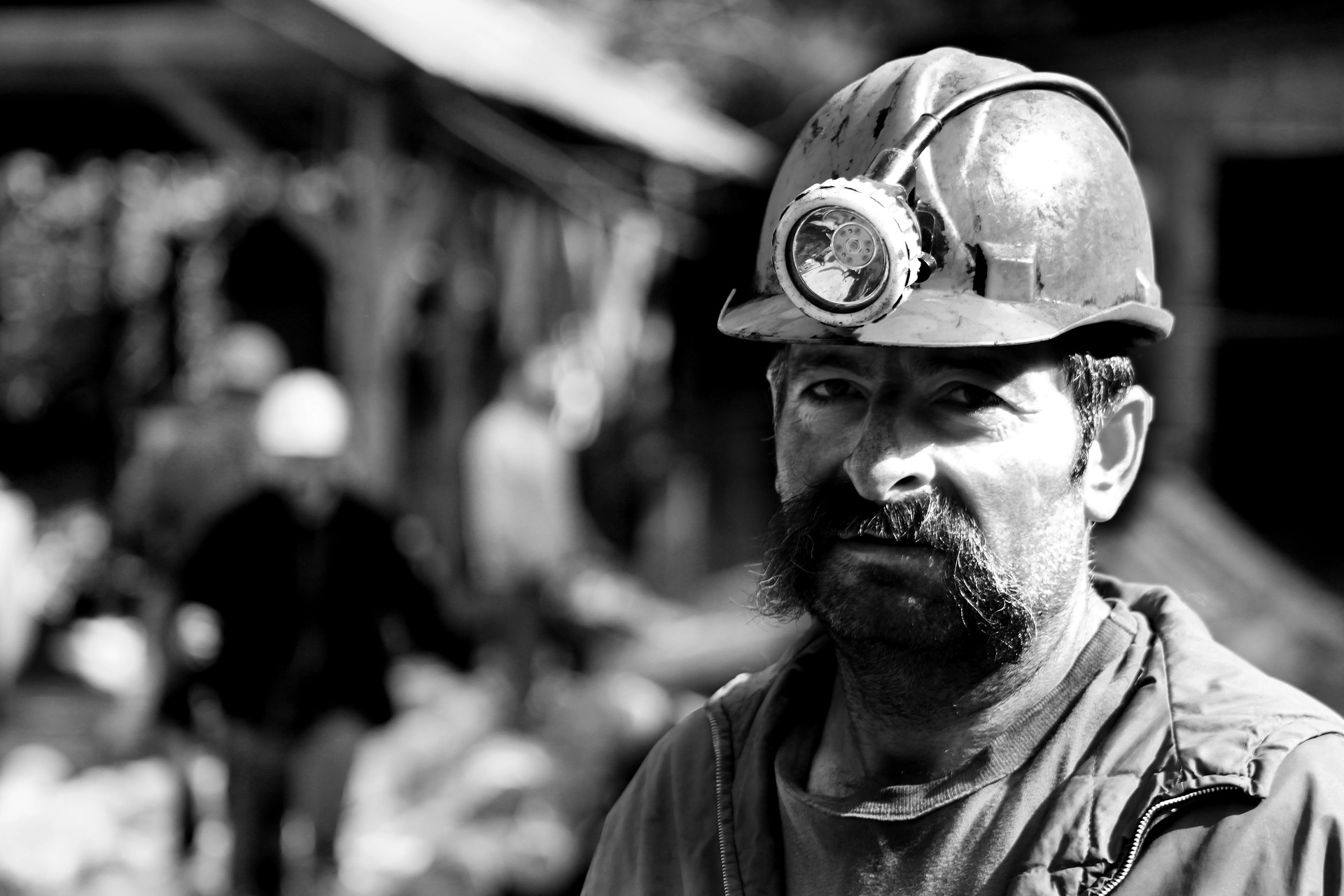 Virtually all activities in mining are safety-relevant, requiring employees to be alert at all times. As companies look for ways to improve safety performance across project sites, substance abuse can work against that goal, jeopardizing the wellbeing of workers and disrupting operations. The recent legalization of cannabis in Canada will further complicate the drugs and alcohol challenges organizations already contend with.

While most of the factors that contribute to substance abuse are not within a company’s control, the nature of the mining industry makes its workers especially vulnerable to drug abuse. A study by the Center for Disease Control in the US found that proportionally, mortality rates from opioids and methadone were the highest in construction and extraction industries—including mining, and oil and gas. In our new whitepaper, Zero Harm, a senior health and safety leader at a major mining safety firm echoed this concern as the company began implementing drug testing: “We have also seen methamphetamine show up in drug tests.”

The mining workforce is dominated by men; women account for only 19% of mining professionals in Canada. Research has shown that men are more likely to use illicit drugs than women; they are also twice as likely to engage in heavy frequent drinking , which also has significant ramifications in the workplace. And worse, men are less likely than women to seek help. These statistics are sobering, and suggest that the gender imbalance in mining may compound substance abuse among male workers.

Mining is also an inherently isolated and physically demanding industry, with project sites located in remote areas. Workers remain far from home, with little else to do, during shifts that last for weeks at a time. This has significant psychological impact on them—creating a conducive environment for substance abuse.

In addition to psychological issues, workers are also placed under tremendous physical stress, that can lead to long-term injuries that require medication for treatment and pain management—creating a path to addiction and dependencies. People with mental health issues are twice as likely to have substance abuse problems.

The state of West Virginia has long been known as coal country, with 78% of the growth in the state’s GDP in 2018 attributed to mining. It is also a prime example of how mining and the opioid epidemic have collided to create major public health issues. West Virginia ranks 3rd in opioid prescriptions, with 138 prescriptions per 100 residents—meaning some rely on multiple drugs. The state had the highest drug-overdose deaths in the US in 2014.

Academic research points directly to mining operations “which proved to be flash points for opioid abuse when prescription practices liberalized, as workers tried to stave off injuries.” Rather than longer term approaches, such as therapy and rest, doctors began relying on quick fixes to relieve pain so that workers could get back to the project site.

Substance abuse is a societal challenge, not limited to mining. However, the consequences of drug abuse are unforgiving at sites that involve heavy equipment and machinery, and dangerous materials.

Mining companies have enacted strong tactical measures, such as codes of conduct, policies, and testing, to stop the problem before it enters the gates of a project site. And this may be enough to fulfil their legal obligation, limit liabilities, and reduce workplace accidents.

But senior leaders can take a more strategic, empathetic and long-term approach, focusing on the true cause of substance abuse so that the issue can be tackled at the cultural level. This is when awareness training and education on the impacts of prevalent drugs can be pivotal. They can directly engage workers in a meaningful dialogue to better understand the challenge. This would also help destigmatizing the issue, and encourage workers to seek help and treatment early on.

It is important to keep in mind that miners are just people—with their own personal challenges and obstacles. Working in isolation at project sites only amplifies these problems. Safety is driven from the top, and carried through by senior managers, down to individual workers.

It is more important than ever to integrate the topic of drugs and alcohol into regular safety dialogues and orientations. As sensitive as the issue of substance abuse may be, keeping workers and contractors safe rises above everything else. 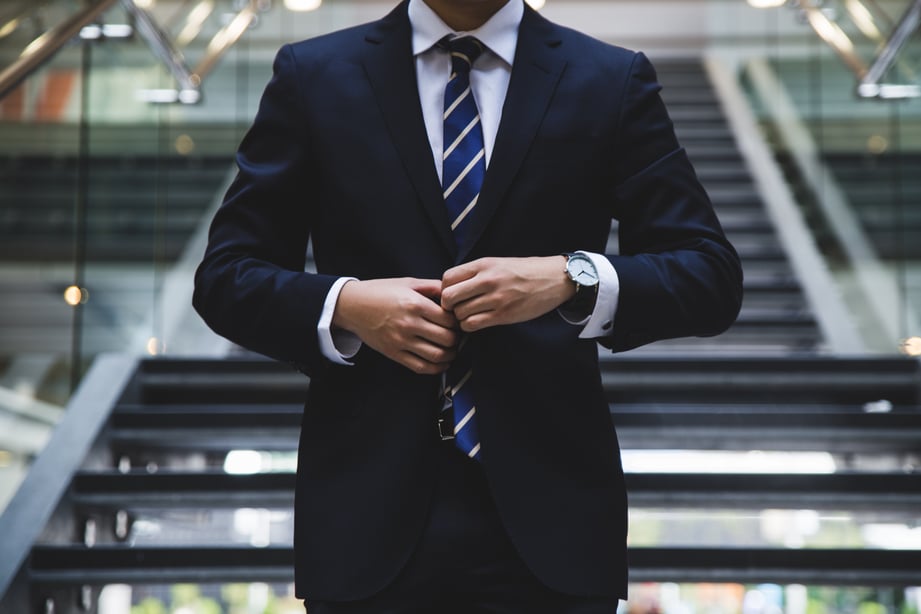 Integrating contractors into a safety culture is already difficult. The ongoing retirement and loss...
Read more 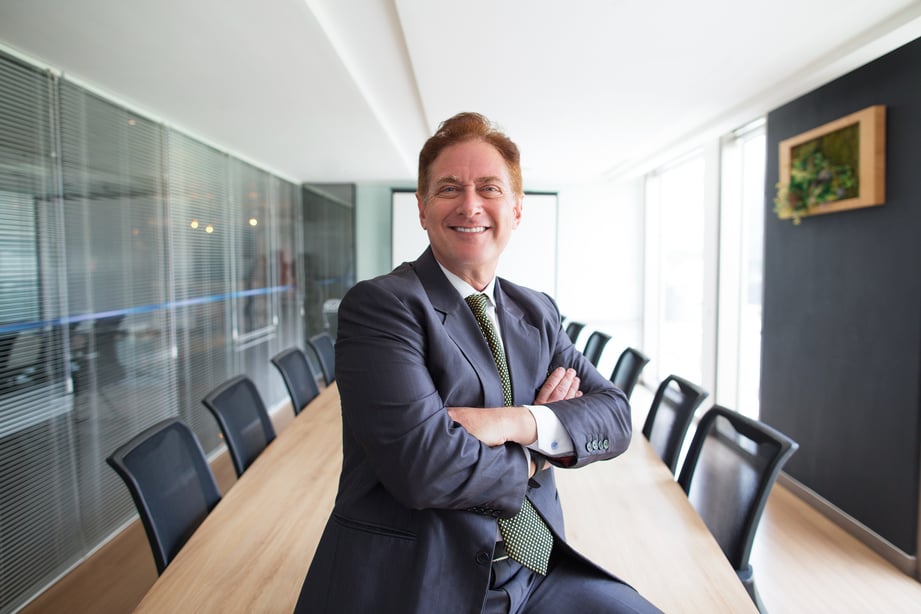 How to create a culture of safety?

Commitment to safety by senior leaders is essential to developing a culture of safety and...
Read more

For most people working with paper, the worst injury we can expect is a nasty paper cut. However,...
Read more