Why You Need More Women on Your Job Sites 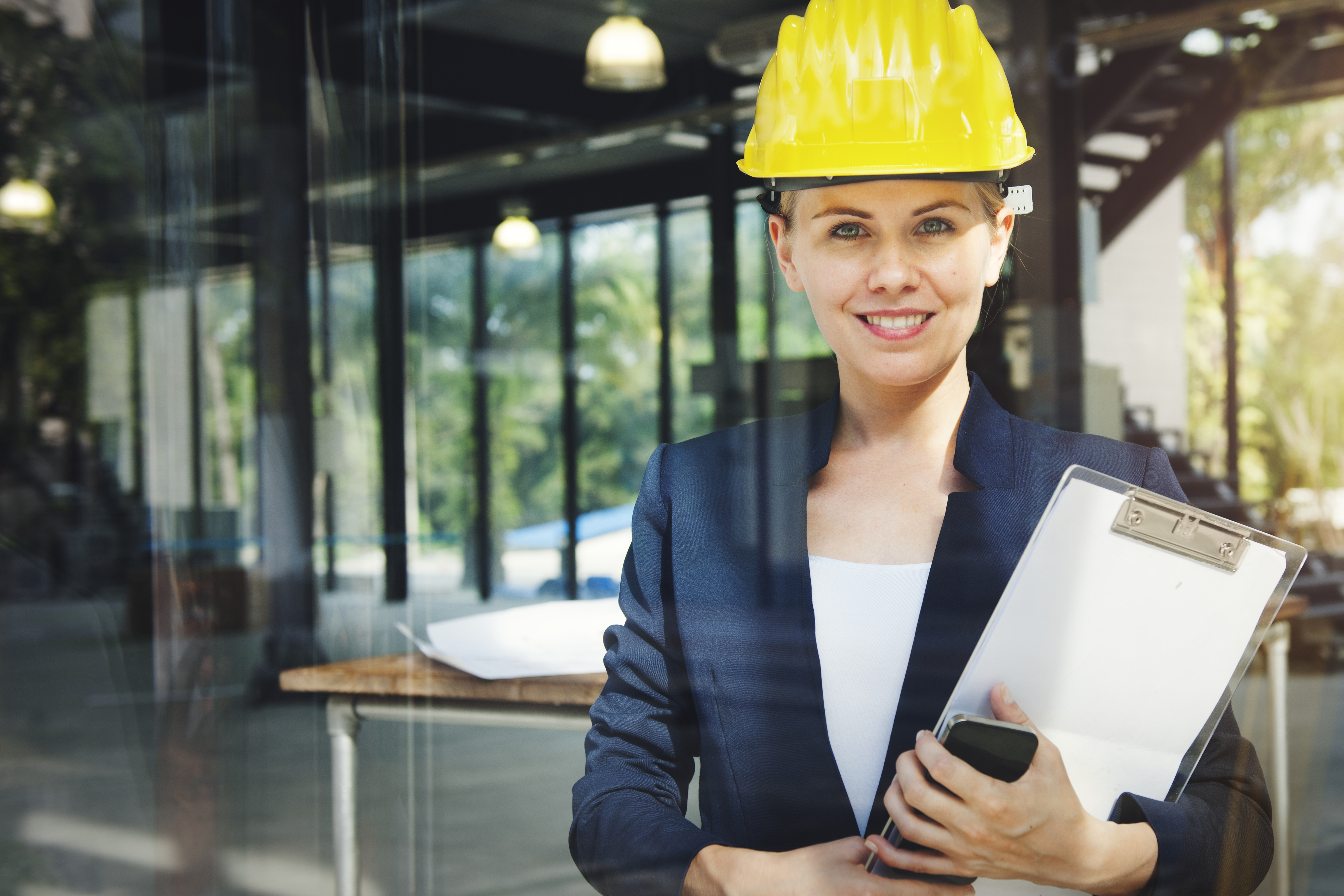 It feels as though gender equality is a perennial topic these days. It shows up in our news, our social media feeds, even at major awards shows. So, it should come as no surprise that it shows up in the workplace too.

Women have been a significant part of the workforce for decades, but even after years of demonstrating all they can do, they still make up only a fraction of staff in many industries. This is especially apparent in industries that rely heavily on contractors.

In honour of International Women’s Day, here are three reasons why having greater gender diversity at your organization is a good thing.

It’s good for your business

According to a 2017 report by Canadian Women’s Foundation, high-performing businesses tend to have more women in leadership roles: 37% of leaders in higher-performing companies are women, compared to 19% of leaders in lower-ranked companies. It also showed that companies with the highest levels of diversity (either gender, ethnic, or racial) are anywhere from 15-35% more likely to have financial returns above their industry’s national average.

This could be because women tend to use a more inclusive leadership style that is often collaborative, embracing of diversity and operates on a “power with” philosophy as opposed to a “power over” one. By respecting the experience of others, leaders can create opportunity for freer thought and innovation, which can lead to organizational success.

Think about how prosperous your organization might be the next time you do a big round of hiring!

It’s good for the economy

That same 2017 report from Canadian Women’s Foundation found that taking steps to decrease gender inequality in the workplace may serious benefit Canada’s economy. In fact, it could increase GDP by as much as $150 billion by 2026. If the gender gap was eliminated entirely, that number could rise to as high as $420 billion.

To put this in perspective, those steps to decrease gender inequality would pay off the national deficit more than eight times over, leaving us with a surplus of $132 billion. Imagine how much greater our country could be if we supported and promoted our women toward full gender equality in the workplace?

But how do we reach workplace gender equality? The Canadian Women’s Foundation found a number of promising facts which indicate the more we do to promote women in leadership roles now, the greater impact it will have on gender equality in the workplace for future generations. For instance:

Clearly, it can be incredibly meaningful for a young woman in the workplace to see a female in a leadership role. It can make all the difference between starting on the path to a lifetime of commitment to an industry she loves versus stunted growth, frustration, and exiting the industry early.

There is tool to help

Tools like equal pay, generous parental leave, and mentorship opportunities for women can make great strides for gender equality in the workplace.

At a bare minimum, a comprehensive contractor management tool can help you keep track of the gender spread of your workforce. Once you know the numbers, you can make a plan to address the gaps that may exist and from there implement a program to help ensure diversity in your organization. 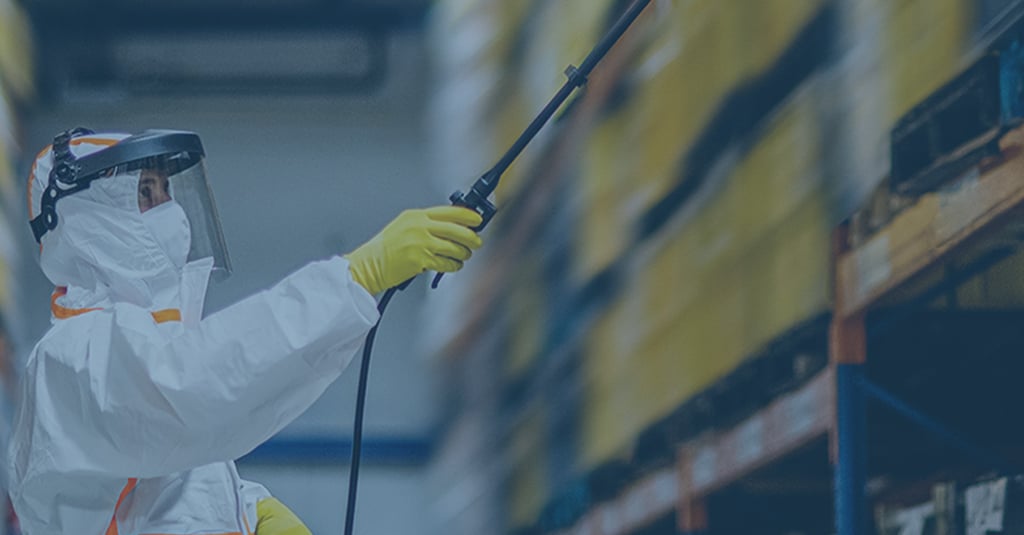 Keeping the Workplace (And the World) Healthy And Safe

2020 has been a difficult year for most organizations. As the pandemic persists with no known end...
Read more 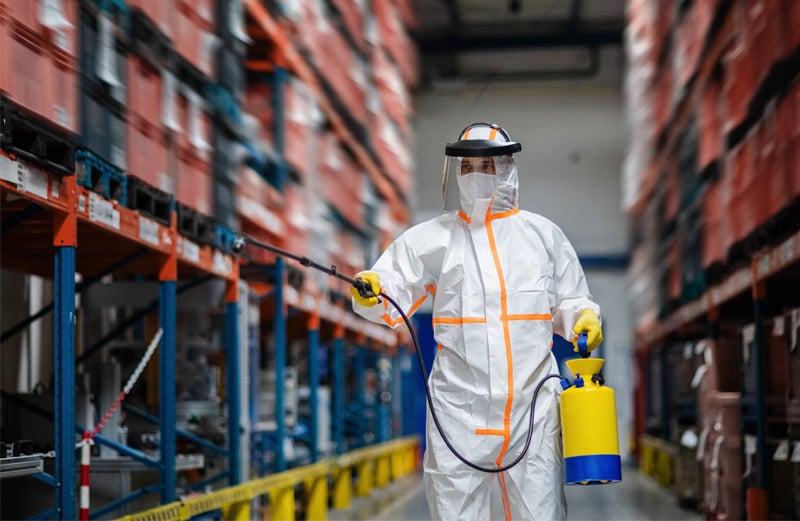 Using Technology to Execute a Management-System Approach to COVID-19

The COVID-19 pandemic has been a learning experience for organizations to refocus priorities,...
Read more 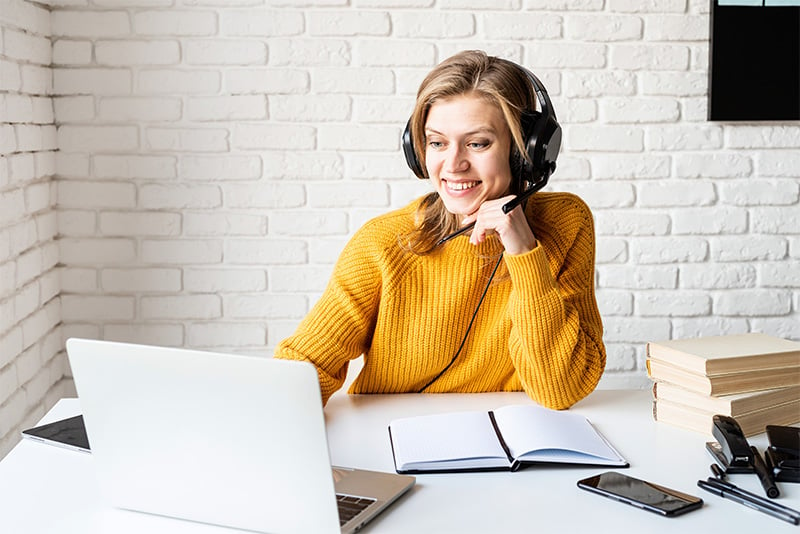 This week, we’re talking about Microlearning! Microlearning is a unique approach to training with a...
Read more
All articles