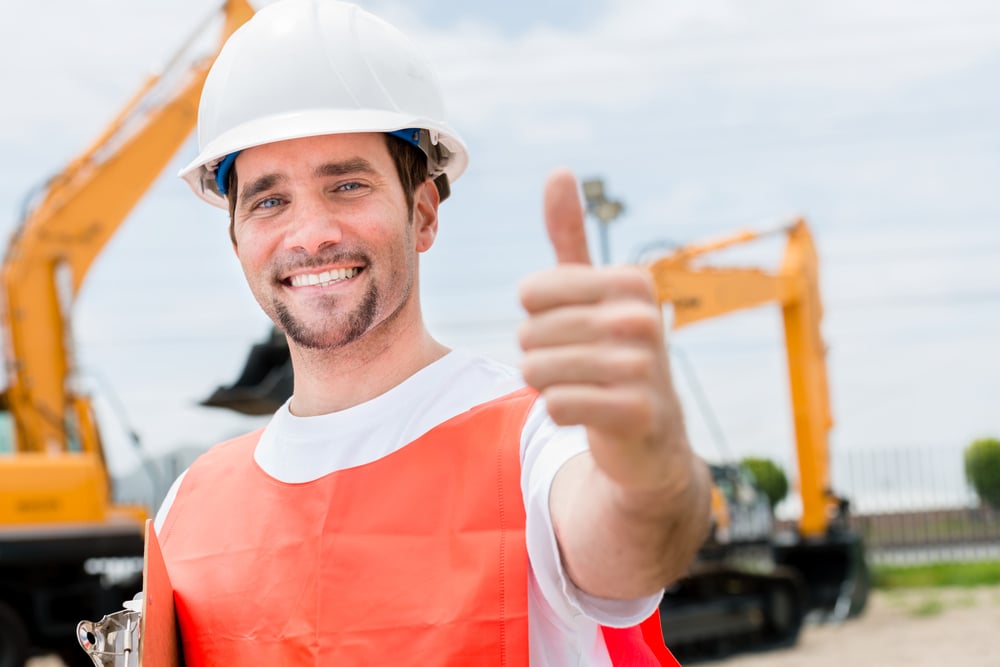 According to the Canada Labour Code, employers are responsible for any workers, full-time, temporary employees, contractors or subcontractors working on their sites.

Contractors are even more likely to displace safety as a priority because of financial constraints. According to a survey by Engineering News-Record, 63% of contractors believe safety has no effect on profitability.

“From a contractor’s perspective, the amount of time and energy spent on improving health and safety, is often dependent on how well the industry is doing. When times are tough, health and safety can be less of a focus and may not come to the forefront,” admitted one safety director who previously worked as a contractor. “Typically, contractors do not have many programs and processes, especially around safety. They are the guys who come in and get things done,” he continued.

Managers Should Participate in the Safety Culture

As with leadership support for a safety culture, there was also consensus among the organizations interviewed for Zero Harm on requiring all workers on the job site to adhere to the same standards, and for the hiring company to take ownership of all accidents, regardless of the employment status of workers involved. The end results of a major injury are the same no matter who is at fault: serious injury or death, a hit to worker morale, and interruption in operations that can lead to financial losses.

Read also: How to create a culture of safety?

“We do not distinguish between contractors and workers. One of the key changes at the company has been the merging of contractor and employee safety statistics into combined global indicators. If the contractor has a loss-time accident (LTA), or a fatality, it is reflected in the corporate performance reports,” said one health and safety director.

A mining firm has developed a contractor management standard to better integrate outside workers into its safety culture and hold them to the same standard as employees. “Our corporate audit team not only conducts audits on financial performance and productivity, but also on the adherence to this contractor safety program,” said the safety manager.

The need of leadership commitment to health and safety is clear, as are its benefits. Companies that have management buy-in and treat contractor safety performance as part of their own performance measurement are most effective in reducing workplace injuries. And, because they reduce incident-related downtime and disruptions, they can also outperform the competition on profitability.

How to create a culture of safety?

Commitment to safety by senior leaders is essential to developing a culture of safety and...
Read more 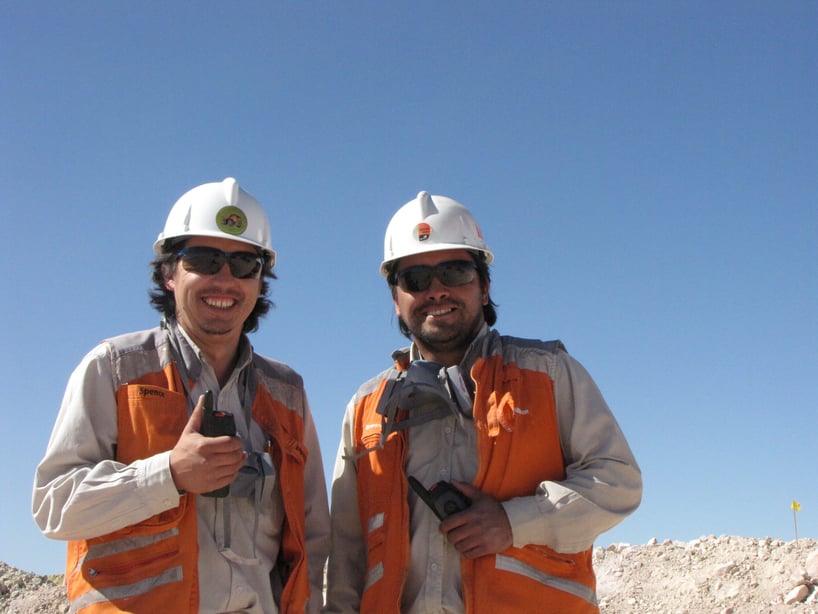 The Business Case for Contractor Safety

Safety is a well-established foundation of doing business, but safety is increasingly seen as a key...
Read more
All articles