We are proud to announce that Chantal Trépanier, CEO of SIM-Cognibox, was selected to participate in the “Entretiens Jacques Cartier” in France, on November 21st and 22nd.

Elected Investissement Québec CEO of the year 2015 by the Québec Technology Association and winner of Desjardins Entrepreneur of the year, large company, award from “Réseau des Femmes d’affaires du Québec”, Mrs. Trépanier was invited to share her exceptional career experience as a women entrepreneur at the “Franco-Québécoise: Femmes d’affaires au quotidien” meeting held in Grenoble and in a get together on women entrepreneur and businesswomen in Lyon.

The delegation included women of influence, such as Géraldine Martin, Director of Entrepreneurship, Department of Economic Development for the City of Montreal, Danièle Henkel, Founder and President of Danièle Henkel inc, and Ruth Vachon, CEO of “Réseau des Femmes d’affaires du Québec”, invited as speakers.

Taking advantage of her stay in the old cities, Mrs. Trépanier visited the head office of European clients, with Emilie Filion, Implementation and Major Accounts Manager, and Marie-Josée Primeau, Vice President International Sales, to discuss possible partnerships with the intention of establishing Cognibox’s presence in Europe.

These news may be of interest to you

Cognibox is pleased to announce that Chantal Trépanier, President and Chief Strategy Officer, has...
Read more

Like the rest of the world, at Cognibox, we are closely monitoring the developments of the spread...
Read more 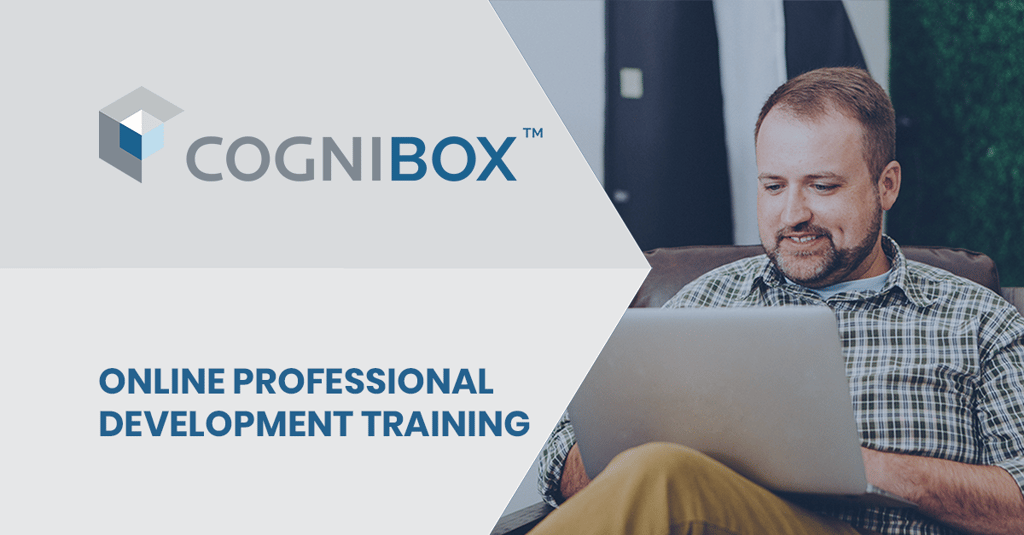